Why You Need an Ely Nevada Lawyer for Your Divorce 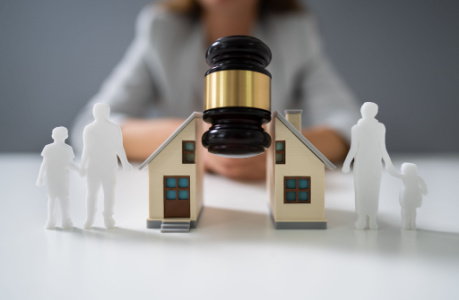 Over the last few decades, the stigma surrounding getting a divorce has begun to fade. 60 years ago, the word divorce was almost like a swear word, and it was only uttered with hushed tones so that nobody could hear it. Back in the 1950-60’s, in the majority if the states in the U.S., you needed to have a strong reason to get a divorce, normally adultery.  You couldn’t just divorce someone because you no longer loved them. This made divorce attorney’s, even the local Ely Nevada Lawyers, job much more difficult in divorce proceedings.

It was actually Ronald Regan who signed the first act making California a “no fault divorce state,” while he was Governor in 1969. Shortly after nearly all the States in the union began to adopt the new no-fault divorce laws. As a result, divorce rates in America doubled. Now, you don’t need to prove in court why you should be able to get divorced, you just file and that’s that. This of course makes your local Ely Nevada Lawyer’s job much easier; however, most divorces are still very messy legal actions.

Most often, there are disputed custody matters that can make contested divorces sometimes last up to a year or more. The love we have for our children will trump any other concern we have in our lives and most people will fight tooth and nail for primary custody, regardless of the circumstances. Normally both parties in a divorce will also harbor great amounts of animosity towards the other which make agreeing to a settlement that much more difficult.

Hiring an experienced Ely Nevada Lawyer to represent you in your divorce will benefit you in many ways. In order to understand just how necessary a divorce attorney is, first we need to understand the divorce process, and how trying to represent yourself during it can cost you everything.

If you and your soon to be ex-spouse can agree on everything you can file uncontested paperwork with the court and normally get a divorce decree without having to appear before the judge. This uncontested divorce paperwork is complicated, and it is normally a good idea to hire an attorney to prepare it so there are no mistakes. However, if there are any points where you cannot agree on with your spouse, such as who gets custody of the kids and how to divide the assets and debt, you will find yourself in the middle of a contested divorce proceeding.

After the complaint and the response to the complaint has been filed, your Ely Nevada attorney will schedule with the court the first hearing in the divorce, which is called a Case Management Conference (CMC), The purpose of the CMC is for both parties to ask the court to issue temporary orders pending the final outcome of the divorce. These temporary orders are only in effect until the final settlement or ruling at trial, and they involve things like child custody, child support, alimony and who gets to remain residing in the marital residence.

After the CMC, the discovery phase of the divorce will begin. This is when both divorce lawyers will exchange information regarding all the community assets and debts that have been incurred by parties during the course of the marriage. Things like bank account statements and property appraisals will be exchanged and labeled as evidence. Check stubs will be attached to financial declarations that will be filled out and filed by both parties to show the total community income.

It is normally during this phase of the divorce that settlement negotiations will begin between the parties’ attorneys. As both sides begin to get a clear picture of all the assets and debts, as well as what kind of incomes both parties have separately, the lawyers can start to try to negotiate a settlement. If the main hurtles can be overcome at this stage, like custody and possession of the house, then other things like child support and alimony can negotiated as well. Often a mediation will be ordered where both parties attend a meeting with a mediator in an attempt to come to a settlement.

The next court appearance after the CMC is normally the Settlement Conference (SC). Its at this court date that the judge will try to help the parties come to an equitable settlement. Often the SC takes about a half of a day to complete, and in some cases a day or two, if there are a lot of issues. If the parties fail to come to a settlement at the SC, the judge may schedule another SC as a further attempt to create a settlement.

If one or more settlement conferences fail, then a trial will be scheduled. Trials are very expensive and time consuming, and rarely happen in divorces for that very reason. However, that is not to say that they never happen. More often than not a trial will be centered around child custody, or the division of a great amount of assets and debts. At the end of trial, the judge will make a ruling on the issues presented and that ruling will be a final judgment which is incorporated into the divorce decree.

Why an Ely Nevada Lawyer is Necessary for your Divorce

Many people have tried to represent themselves in their divorce in order to save money. A good divorce attorney is expensive, and when confronted with the fee’s, many people will consider trying to go it alone. If you decide not to hire an Ely lawyer, you run the risks of being taken advantage of if your spouse hires representation.

When you are in the middle of a contested divorce proceeding, there is generally a lot of emotions being felt by both parties. This is especially true if there are custody issues involved. Many times, both parties are carrying very passionate feelings about each other, and this makes trying to negotiate a settlement without representation nearly impossible. One of the most valuable reasons to hire an Ely Nevada attorney for your divorce is because you need an impartial, reasonable negotiator on your side to help you get a fair settlement.

Also, you need an experienced attorney that knows the law and civil procedure that regulates divorce in Nevada. If you are not a family law professional, you won’t know how much child support that should be paid by law, and how alimony is calculated. These are just a few ways that you can end up paying way more than what the law states you must pay, or you could get shortchanged on payments that are due to you. Many Nevada divorce lawyers will attempt to take advantage or an opposing party that is not represented, in an attempt to get their client a better deal.

During the mandatory court hearings in a Nevada divorce, is often necessary to examine and cross-examine witnesses. Your attorney will know exactly what questions to ask, and how to ask them to portray their testimony in the most favorable light to your case. Without a lawyer, you could end up asking the wrong questions which could hurt your case.

While it is possible to represent yourself in your contested divorce, it is not advisable. An experienced Ely Nevada lawyer will make sure that you get what is fair for you and what is best for your family. You will find in the long run the fees that a divorce attorney charges are well worth it.

Our team of experienced attorneys at Justice Law Center have been helping Nevada families get through difficult divorces for over 25 years. We understand that a divorce is a very painful and difficult time for everyone involved. We are always sympathetic to the emotional trauma that comes with contested divorces, and we are always there for our clients.

All our divorce attorneys are experienced litigators, and if your divorce case needs to go to trial, we have trial specialists on our team that are always ready for a fight.

We understand that money doesn’t grow on trees, so we are very reasonable with our fees and are willing to work with you and your budget. We care about all of our clients and their families, and we believe that compassion and empathy are the most important quality a good divorce lawyer needs when representing clients.

Call us today for a free consultation. 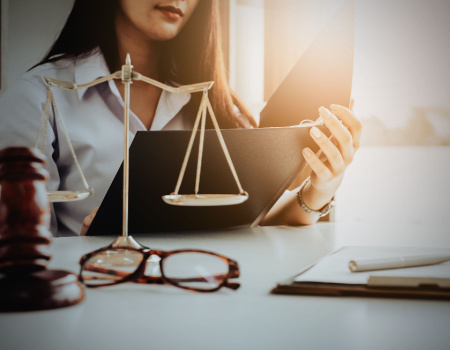 Our cozy little town of Ely Nevada is far from a sprawling metropolis. Most of us folks who live here are not the type of 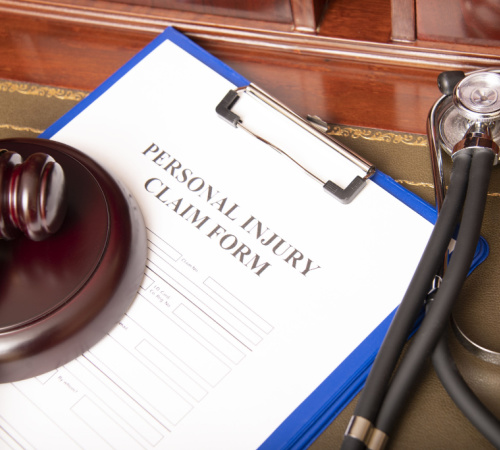 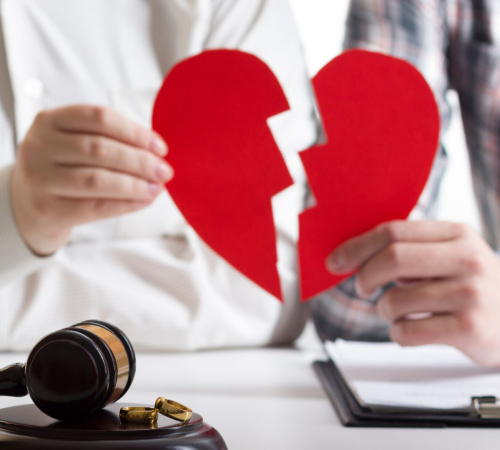 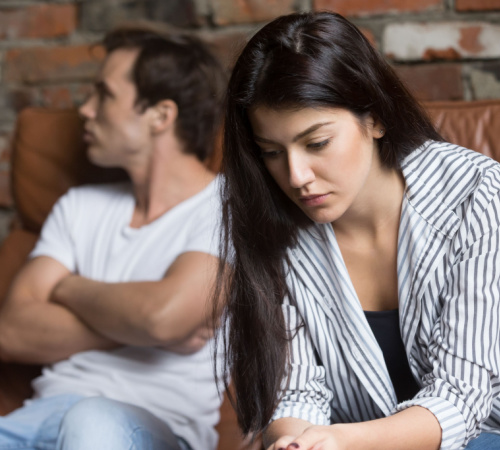 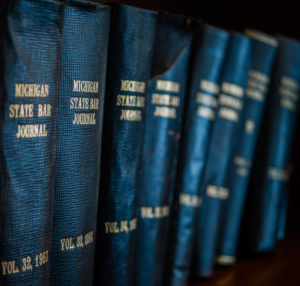